The University caters to education from K.g.to P.G. instructing in  Gujarati, Marathi and English. The colleges and the research centers in various fields of knowledge are spread all over the country as per jurisdiction, providing education to more than 50,000 students. The education is skill based, increases employability and creates academicians and entrepreneurs. 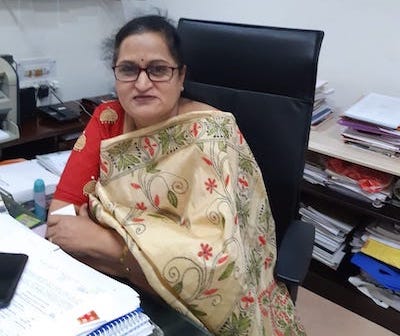 “Enlightened Woman is a Source of Infinite Strength”

Today we visualize the S.N.D.T. Women’s University as a world class university that continually responds to the changing social realities through the development and application of knowledge. The purpose of such engagement will be to create an inclusive society that promotes and protects the dignity, equality, social justice and human rights for all, with special emphasis on empowerment of women.

SNDT Women’s University is committed to the cause of women’s empowerment through access to education, particularly higher education, through relevant courses in the formal and non-formal streams. Further the university is committed to provide a wide range of professional and vocational courses for women to meet the changing socio-economic needs, with human values and purposeful social responsibility and to achieve excellence with “Quality in Every Activity”. 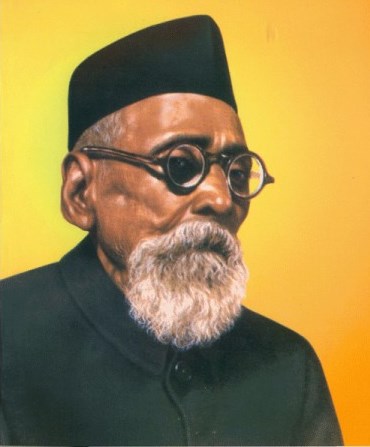 Bharatratna Maharshi Dhondo Keshav Karve (April 18, 1858 – November 9, 1962) was an eminent Indian social reformer in the field of welfare of womankind. He enabled women to breakaway from the disastrous social confines and traditions by exposing them to formal education and modern thinking. Being inspired by the Japanese Women’s University, in 1916, he established the first women’s university in India, with just five students. The curriculum was tailored to the aptitudes of women in order to empower them both psychologically and socio culturally. He maintained that enlightenment was a great source of strength for women.

As a recognition of his social work, the Indian government conferred Bharatratna, the highest civilian award, upon him in 1958.

Gets five star status by NAAC

Centenary celebrated throughout the country.